CMMG announced a new rifle today called the MK47 Mutant, an AR/AK hybrid system. And by hybrid, I mean that it fires the 7.62×39 round and takes AK mags, but uses the AR direct impingement gas system with a .308 sized bolt. (more…) 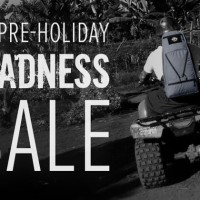 I don’t plan on doing a lot of Black Friday sales posts, mainly because there are already a lot of places out there to find that information (check out AR15 News and Soldier Systems), but here’s one you might have missed. 2 Vets Arms is having a killer sale on their excellent Covert Pack. (more…) 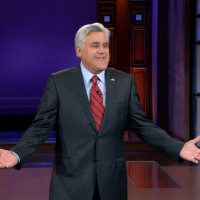 Comedian and former host of The Tonight Show Jay Leno was scheduled to perform at SHOT Show 2015 in Las Vegas, sponsored by the National Shooting Sports Foundation (NSSF). Anti-gun groups like the Coalition to Stop Gun Violence were predictably outraged, and proceeded to pressure Leno to cancel his performance. Within 24 hours of a […] 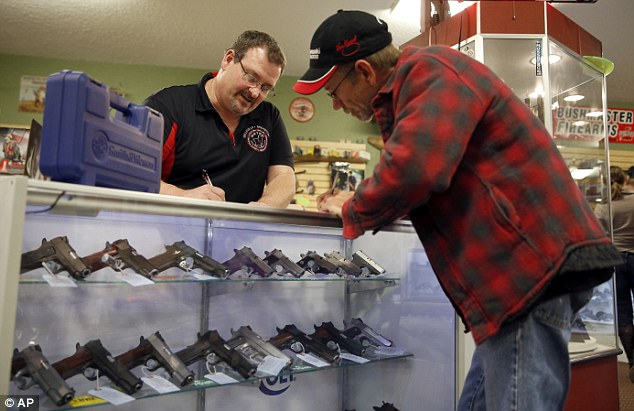 This probably won’t surprise anyone who reads Monderno, but there’s been a bit of a spike in gun sales in Ferguson, Missouri, ahead of a grand jury’s decision on whether or not to indict Officer Darren Wilson. And by spike in gun sales, I mean to the tune of 700%. (more…) 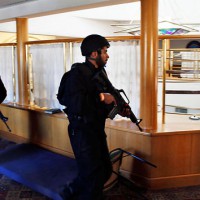 You might have heard about today’s terrorist attack in Israel, where two Palestinian men, armed with knives, axes, and guns stormed a Jerusalem synagogue and savagely murdered four worshipers (three Americans and one Briton). Eight others were also wounded in the attack, which Hamas leader Mushir al-Masri was quick to describe as a ‘heroic act’. […] 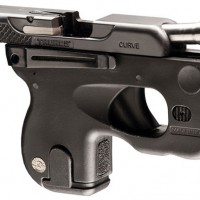 Taurus today announced a new pistol for the concealed carry market called the Curve. Can you guess why it’s named the Curve? (more…) 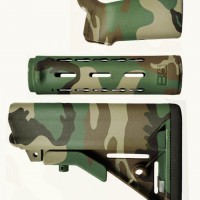 Undoubtedly, Chris Matthews has a thrill going up his leg right now, because Woodland is back. Actually, depending on who you ask, Woodland camouflage (also known as the best camo pattern ever) never left. Although Woodland isn’t used as much these days by the US military, it has a growing niche/cult following in the civilian […] 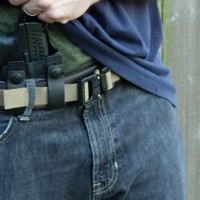 The folks at Trop Gun are having a Christmas giveaway of epic proportions called The 25 Guns of Christmas. It’s so good, I’m telling you about it now and it’s still October – you’re gonna want to get in on this one. (more…) 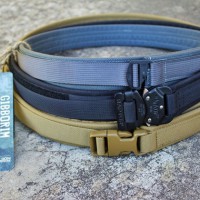 Liion Defense and Mission Spec have teamed up to introduce a new belt called the Gibborim Gun Belt that targets the EDC/concealed carry market. Interestingly, they did not go with a Cobra buckle, but instead opted for the newer RAPTOR from JBC CORP. (more…)