There are about a bazillion aftermarket parts and accessories available for Glock pistols. Some folks will tell you that you don’t need any of them, others will swear by product X or Y. One of the more popular Glock modifications that people make is to install a grip plug. But is this really a good idea?

What is a Grip Plug? 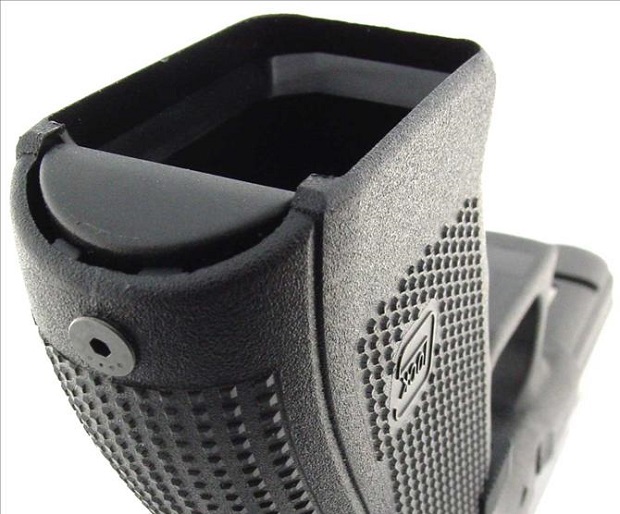 As you can see, grip plugs fit into the gap in the back of the frame of Glock pistols, and are designed to keep dirt and debris out of the internals of the gun. Some grip plugs also claim to provide additional benefits like adding extra weight, countering recoil, and guiding the magazine into the mag well.

In my opinion, installing a grip plug isn’t a great idea and here’s why.

To illustrate these points, check out this video from Down Range Firearms Training instructor and Monderno contributor Matt DeVito.

So what do you guys think? Grips plugs – good idea or bad idea?