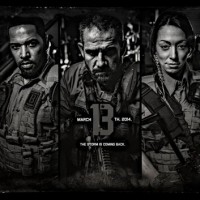 The KickStarter project has been launched for BLACK the Web Series Season 2. If you’re not familiar with BLACK, it’s an online only (YouTube) seriesÂ from Writer/Director Frank T. Ziede.Â  (more…) 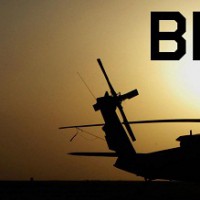 A while back on Facebook, I told you about a Kickstarter project called BLACK the Web SeriesÂ in which Monderno is a backer.Â If you don’t already know, BLACK is an online only series that was created, written and directed by Frank T. Ziede, an award winning Writer/Director based in Chicago (but he’s a Lakers fan…go figure). […]